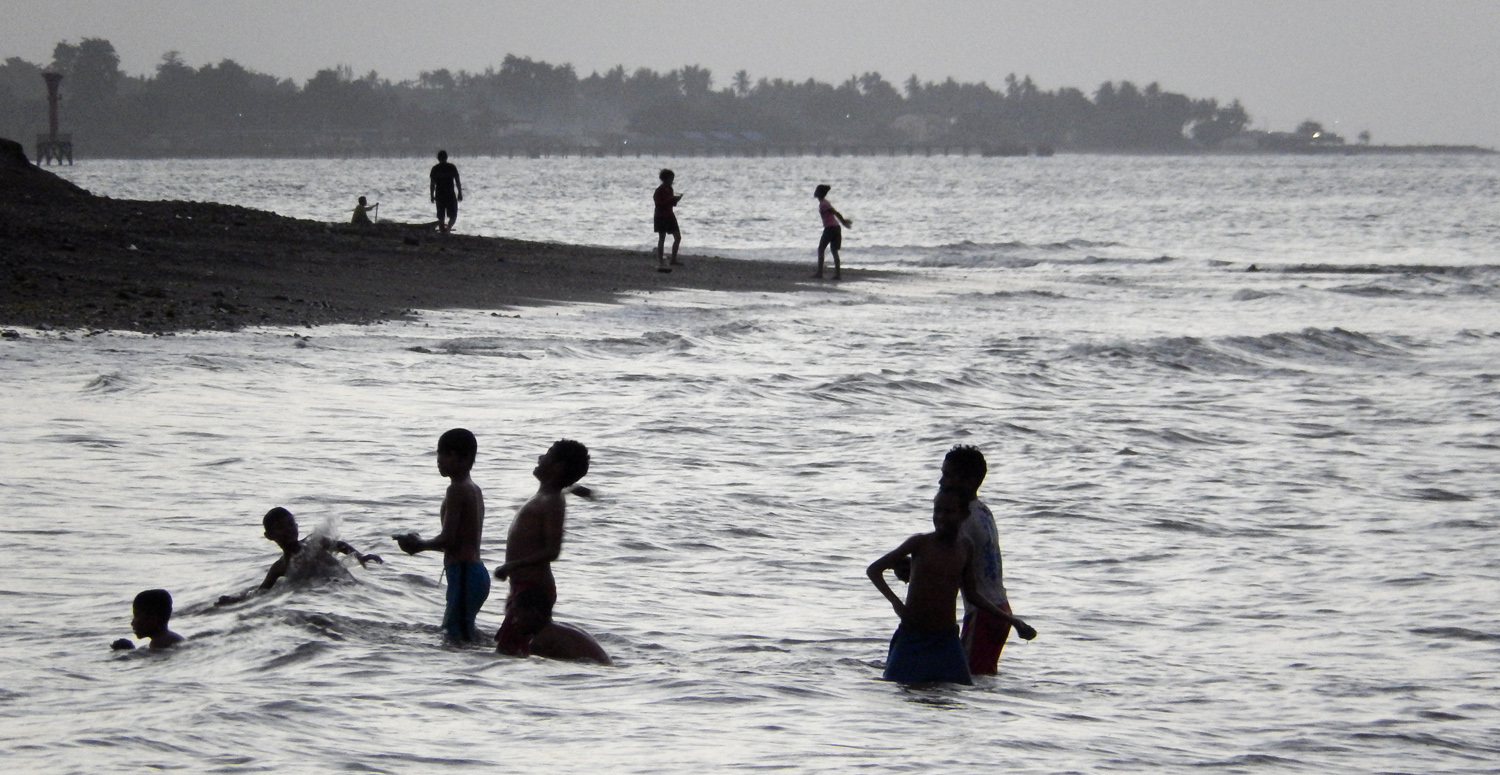 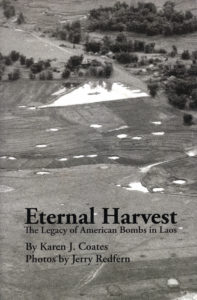 Eternal Harvest: The Legacy of American Bombs in Laos

Between 1964 and 1973, in an offshoot of the Vietnam War, the U.S. military dropped 4 billion pounds of explosives on Laos. Up to 30 percent of those bombs did not detonate, and they remain in the Laotian soil today as UXO—unexploded ordnance—contaminating more than one-third of surface area of the country. Tens of thousands of civilians have been killed and injured in UXO accidents since the war officially ended. 2013 marked 40 years since the last bombs fell. Yet every week, more Laotians are hurt and killed.

Coates and Redfern spent more than seven years traveling in Laos, talking to farmers, scrap-metal hunters, people who make and use tools from UXO, and the bomb-disposal teams working to render the land harmless. With their words and photographs, they reveal the beauty of Laos, the strength of Laotians, and the daunting scope of the problem. They aim to educate readers—especially Americans—about this little-known legacy of war, and encourage a renewed commitment to redressing historical injustices and building positive peace. 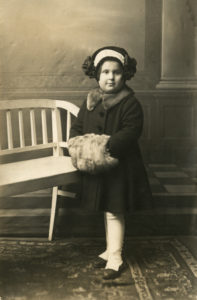 Mutti: Memories of My Life

A ghostwritten memoir and historical account of the Holocaust, commissioned by the daughter of a concentration camp survivor (not for public distribution).

The book weaves together the mother’s original diaries with the daughter’s own memories, reactions, and responses collected through a series of recorded interviews. 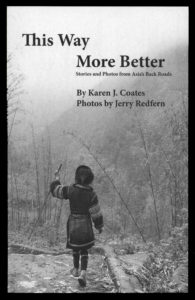 Attend the coronation of a Cambodian king, and explore East Timorʼs caves of ancient art. Trek through endangered Borneo forests with tribal hunters searching for pig. This Way More Better: Stories and Photos from Asiaʼs Back Roads takes readers on an armchair adventure spanning 11 countries in a dozen years. Join author Karen Coates, an investigative journalist, as she journeys into the heart of Asia, to tell the stories of people living in some of the most remote—and crowded— places on Earth.

This Way More Better, beautifully photographed by Jerry Redfern, explores the intersections of humanity, history and environment—with copious food and drink to nourish the journey. 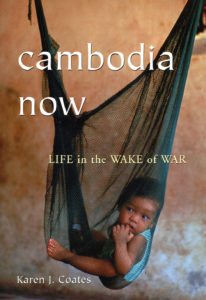 Cambodia Now: Life in the Wake of War

Cambodia has never recovered from its Khmer Rouge past. The genocidal regime of 1975–1979 and the following two decades of civil war ripped the country apart. This work documents Cambodia in the aftermath, focusing on Khmer people of all walks of life. Through their eyes, the book examines key facets of Cambodian society: development, health, psychology, women and children, violence, poverty, environment and conservation, the ancient Angkor legacy, relations with neighboring countries, Cambodian culture at a crossroads, and prospects for the country’s future.

Along with print sources, research is drawn from seven years of interviews with hundreds of Cambodians. The book includes dozens of exquisite pictures taken by photojournalist Jerry Redfern. 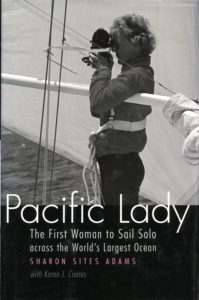 Pacific Lady: The First Woman to Sail Solo across the World’s Largest Ocean

It was an age without GPS or the Internet, without high-tech monitoring and instantaneous reporting. And it was a time when women simply didn’t do such things. None of this deterred Sharon Sites Adams. In June 1965 Adams made history as the first woman to sail solo from the mainland United States to Hawaii. Four years later, just as Neil Armstrong very publicly stepped onto the moon, the diminutive Adams, alone and unobserved, finally sighted Point Arguello, California, after seventy-four days sailing a thirty-one-foot ketch from Japan, across the violent and unpredictable Pacific. She was the first woman to do so, setting another world record.

Inspiring and exciting, Adams’s memoir recounts the personal path leading to her historic achievements: a tomboy childhood in the Oregon high desert, an early marriage and painful divorce, and a second marriage that ended when her husband died of cancer. In the wake of his death and almost by accident, Adams discovered sailing. Six weeks after her first sailing lesson she bought a boat, and within eight months she set out to achieve her first world record. Pacific Lady recounts the inward journey that paralleled her sailing feats, as Adams drew on every scrap of courage and navigational skill she could muster to overcome the seasickness, exhaustion, and loneliness that marked her harrowing crossings.