Eternal Harvest: The Legacy of American Bombs in Laos 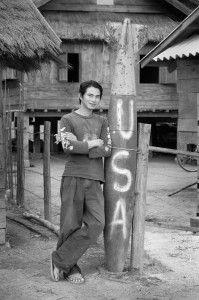 Almost every day, an old American bomb kills or maims a villager in Laos. Between 1964 and 1973, the United States dumped 2 million tons of bombs on the country, in the equivalent of one raid every 8 minutes for 9 years. Up to 30 percent of those munitions did not detonate at the time, and millions of explosives remain in the soil today. U.S. bombs have killed and injured more than 20,000 people in Laos since the end of war. Eternal Harvest documents the lasting effects of those bombings through articles, lectures, exhibits, videos and data mapping, and a book published by ThingsAsian Press. Please visit the Eternal Harvest website for updates. This work is made possible in part by Fund for Investigative Journalism and the Schuster Institute for Investigative Journalism at Brandeis University, where we are senior fellows.

AppetiteEARTH: shifting the global conversation about hunger and malnutrition 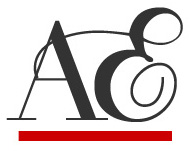 This is a digital work in progress initially launched through a Ted Scripps Fellowship in Environmental Journalism at the University of Colorado. Stay tuned for new reports in the coming months.

One Reply to “PROJECTS”